Will Costco Finally Raise Its Hot Dog Prices in 2023? 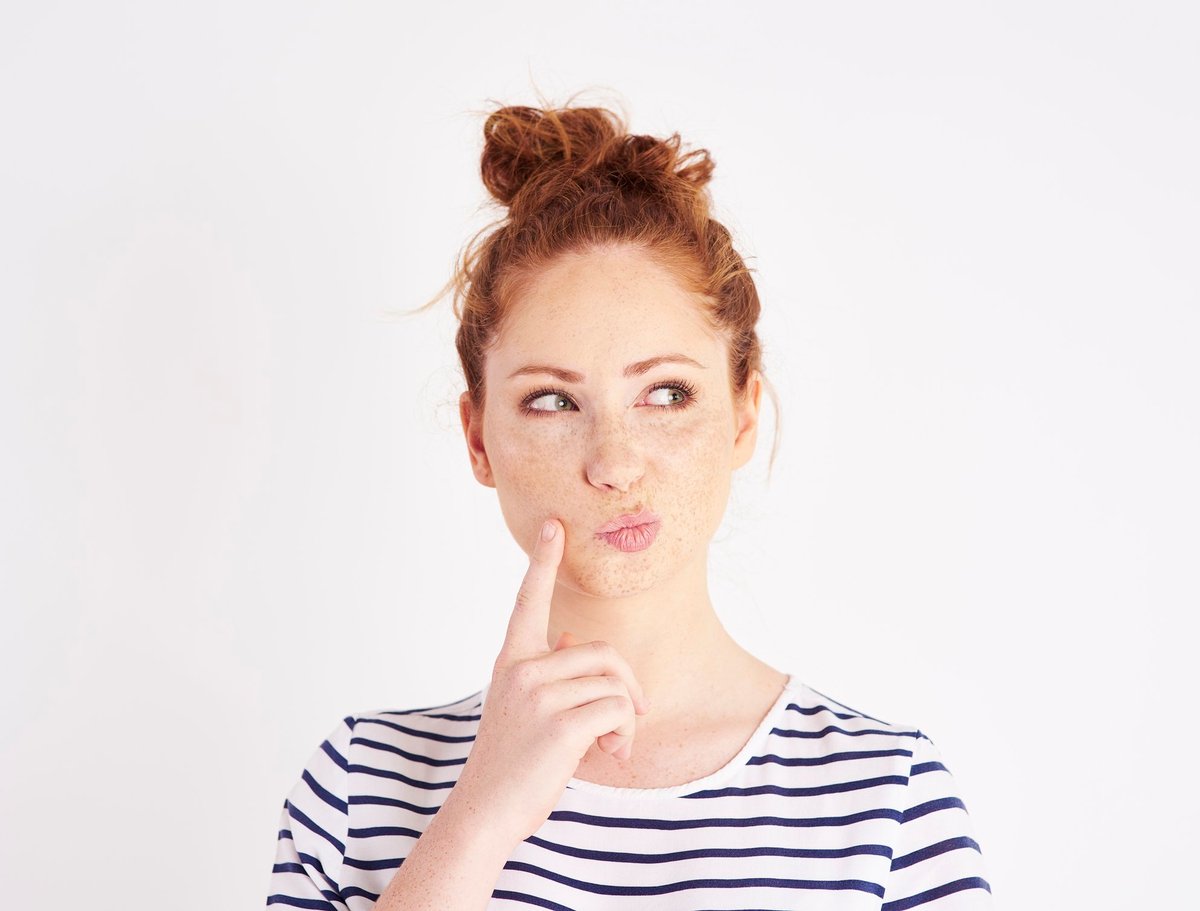 Is this lunch icon getting more expensive?

Costco has many devoted fans because the warehouse club offers great deals and beloved Kirkland brand products. But there’s one staple of Costco that many warehouse club members point to as one of their absolute favorite membership perks: The $1.50 hot dog and soda combo.

While Costco is famous for this bargain-priced meal deal, many people are wondering if the price will be going up in 2023 due to record high inflation. Here’s what you need to know.

Will Costco raise its hot dog and soda prices next year?

Inflation has been surging this year and is at the highest level in four decades. With prices skyrocketing, the average household ended up spending an extra $445 per month in September.

Costco’s food court is not immune to the effects of rising prices. In fact, two other beloved food court items recently got a little more expensive. The store’s chicken bake rose in price from $2.99 to $3.99 and the price of a soda went from $0.59 to $0.69 over the summer.

With these prices rising, it’s natural that Costco shoppers might be concerned about the future of their $1.50 hot dog and soda deal. But, for those who are worried, there’s some very good news. Not only will the price of the combo deal not increase in 2023 but it may not increase ever.

When addressing the question of the hot dog deal, Costco CFO Richard Galanti said that the store was making enough profits on both gas and travel sales that raising the price wasn’t even a possibility — either now or in the near future.

“Those things help us be more aggressive in other areas, or as you mentioned, hold the price on the hot dog and the soda … forever,” Galanti said.

This isn’t the first time a Costco leader has indicated the cost will remain stable for this meal deal. When Costco founder Jim Sinegal was approached in the past by a former CEO of the company about possibly charging more, Sinegal reportedly said “If you raise the effing hot dog, I will kill you. Figure it out.”

Be smart about taking advantage of loss-leaders

Costco’s hot dog deal is typically referred to as a loss-leader in the retail industry. This means the store takes a small hit on it, in order to bring in customers who then buy other things that Costco sells at a profit.

Now, to be clear, there is absolutely nothing wrong with taking advantage of that. And, if you’ve got a taste for a hot dog and soda, visiting your local Costco is a great way to fulfill that hunger since the price is so good — and isn’t likely to go up any time soon if the CEO has anything to say about it.

But the key is to be smart about how you shop. When you go in for that hot dog deal, make a list of other items you want to purchase (if any). Compare prices to make sure you’re getting a good deal and don’t put anything on your credit cards that wasn’t on the list. Otherwise, the impulse purchases you make could end up costing you a whole lot more than you save on a cheap hot dog.

If you’re using the wrong credit or debit card, it could be costing you serious money. Our expert loves this top pick, which features a 0% intro APR until 2024, an insane cash back rate of up to 5%, and all somehow for no annual fee.

In fact, this card is so good that our expert even uses it personally. Click here to read our full review for free and apply in just 2 minutes.

How to use TikTok’s voice changer

How to use TikTok’s voice changer

‘You can feel it:’ Black Friday shoppers flock to the mall for things the internet will never have